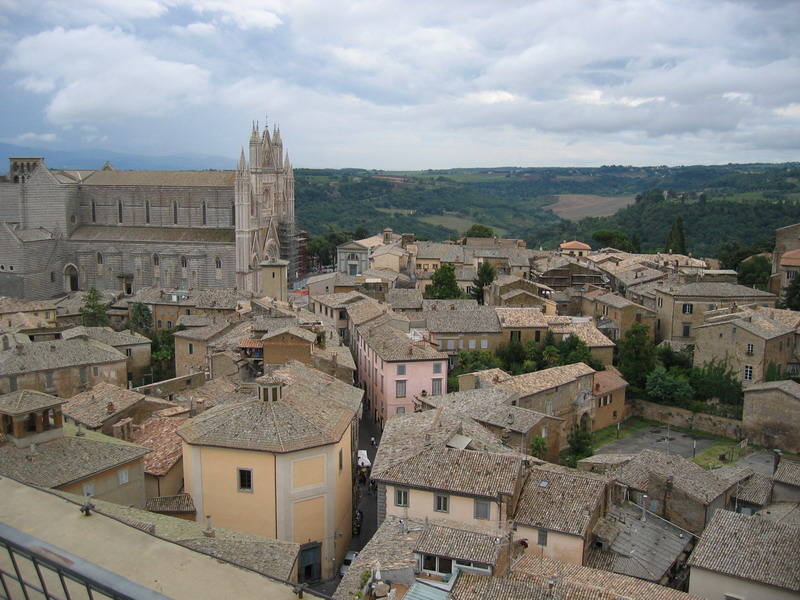 In late May, four sopranos from UA’s Fred Fox School of Music flew to picturesque Orvieto, Italy, the first music students to participate in UA’s long-standing study-abroad program. AZ in Orvieto offers a wide range of courses for UA credit in summer, fall, and spring sessions, but this was the first time a course specific to vocal students was offered. Dr. Andrew Stuckey guided them in Aria and Song Intensive Study over a five-week period. He worked with the students in masterclass fashion, as well as in private lessons, helping them through repertoire which the students then performed in two public concerts. His teaching went well beyond the confines of the prescribed six hours a day, extending into role preparation for the upcoming year, something for which the heavy course load of a student musician often leaves no time.

Here is what the four UA singers were doing: 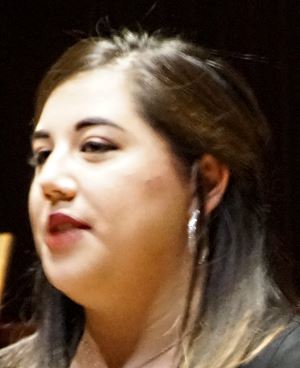 Senior Emily Garcia, undergraduate winner of the 2018 Quest for the Best, began coaching for her lead role in the new Mexican opera Marea Roja, and performed “Si, mi chiamano Mimì” and Gershwin’s “Summertime” in concerts. 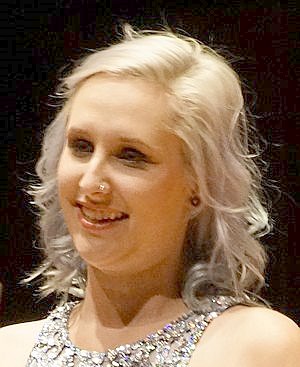 Coloratura soprano and Master’s candidate Kristen Lucas, also a 2018 Quest participant, worked on and performed arias including the challenging and impressive Bell Song from Delibes’ Lakme, and the famous “Caro nome” from Rigoletto. 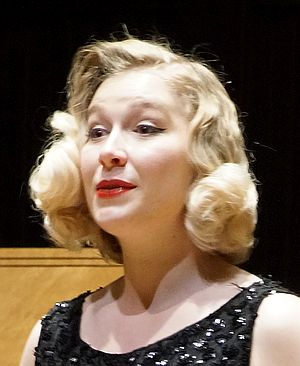 Undergraduate soprano Bridget Marlowe, who was featured in student productions during the past academic year and also performed at the 2018 Quest, sang Mozart arias and charmed the local concert audience with “Think of Me” from Phantom of the Opera.

Lauren Ludovico, a music minor with a background in musical theater, worked on operatic music for the first time, singing “Nel cor più non mi sento,” a well-known aria by Paisiello, and also the moving “I dreamed a dream” from Les Miserables.

Dr. Stuckey also taught an opera appreciation course that was attended by five non-music majors and two of the singers. This course offered a mixture of history, journal articles, and guided listening to scenes from some of opera’s greatest hits. 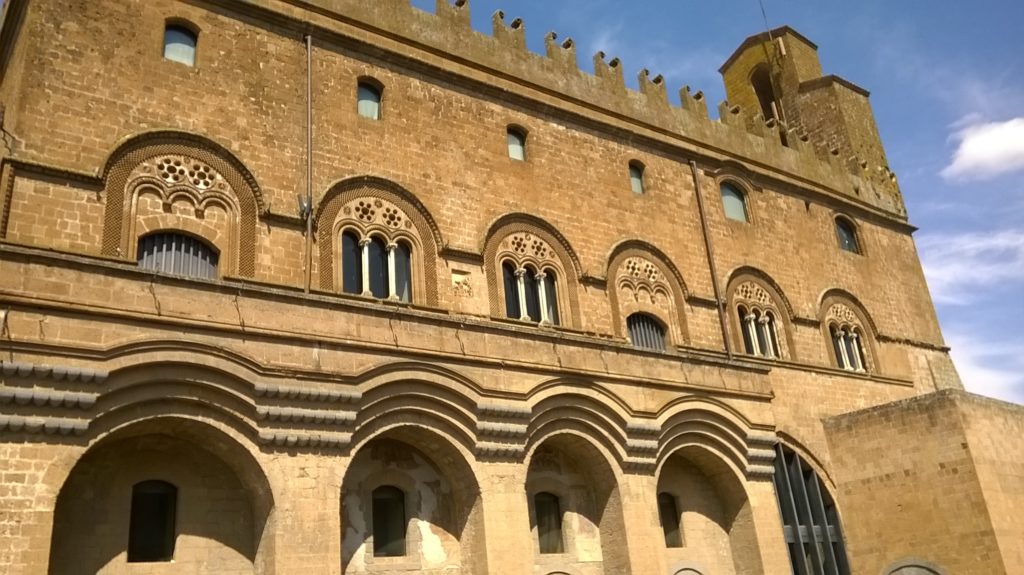 The first concert filled up the sizable Locanda del Lupo (a “locanda” is an antique hotel-eatery), leaving concert-goers and passers-by crowded around the large entrance for more than an hour. Word of the concert traveled, and compliments on the students’ performance poured in from the community. The second concert was held in the 14th-century Palazzo del Popolo (photo left), and drew a local crowd, in addition to many members of the AZ in Orvieto program. A review was published in the local newspaper, and city officials promised to open the impressive building, not normally accessible to the public, to opera students in years to come.

OGSA is proud to have helped the three music majors to experience this unique program through grants, scholarships, and/or prize money.