The Fred Fox School of Music technical staff captured all the arias on video. The top graduate student prize winners are:

To download any aria in a choice of video resolutions,click on its title. This takes you to the Vimeo website; then simply click on the Download button. Depending on the resolution chosen, these files may be 50MB or larger. Audio files are also available upon request to the webmaster.) 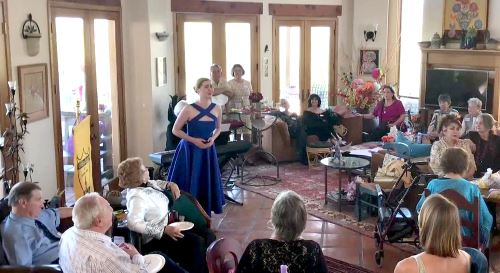 Now you can see as well as hear the first, second, and third place winners of Quest for the Best 2015, in both graduate and undergraduate divisions. Videos from the 2016 Quests for the Best are coming soon.

Please contact webmaster@azogsa.org with questions or comments on this site.